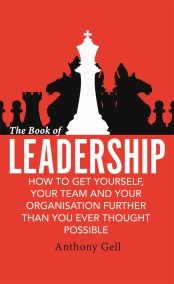 The Book of Leadership

'Full of seriously good leadership wisdom - a must read for those who aspire to greatness' Richard Koch, bestselling author of The 80/20 Principle 'One…