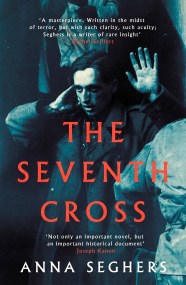 'It was [Seghers] who taught my generation and anyone who had an ear to listen after that not-to-be-forgotten war to distinguish right from wrong. The…