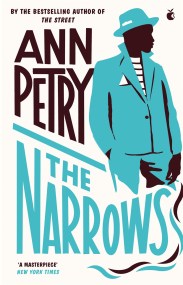 BY THE BESTSELLING AUTHOR OF THE STREET With a new introduction by Kaitlyn Greenidge, author of Libertie 'Petry is the writer we have been waiting… 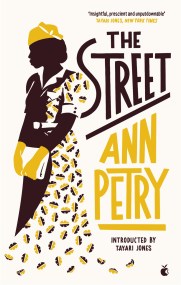 With a new introduction by TAYARI JONES, author of An American Marriage 'This is a wonderful novel - the prose is clear, the plot is…