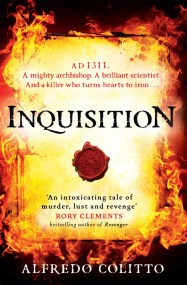 In 14th-century Italy, Mondino is a university anatomist - a man of science in a land governed by the brutal Inquisition. But the corpse brought…