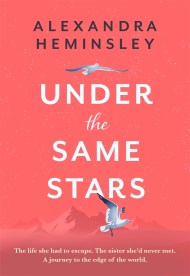 Under the Same Stars

'Beautifully written, with such heart. Not only did it make me cry, it made me see the world in a different way' JOANNA CANNON Find…