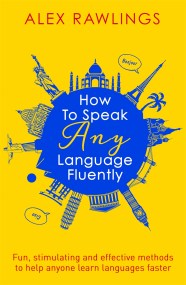 How to Speak Any Language Fluently

This book will give you the skills to learn to speak any language with confidence. It uses techniques that can easily be incorporated into your…