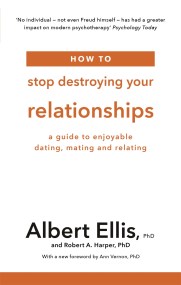 How to Stop Destroying Your Relationships

Lost enough loves for three lifetimes? Want to break bad habits and replace them with good ones that last? Whether you are male or female,… 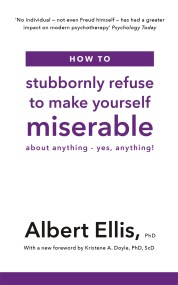 How to Stubbornly Refuse to Make Yourself Miserable

All of us worry about something, big or small, every day. But much of the emotional misery we feel is an overreaction, and it can… 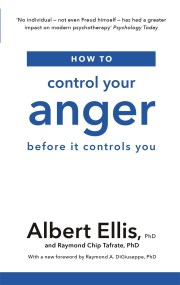 How to Control Your Anger

Anger is universal. Unchecked, it can cause lasting damage in our lives: wrecked relationships, lost jobs, even serious disease. Yet in these increasingly stressful times,… 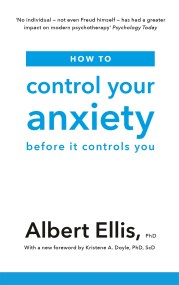 How to Control Your Anxiety

From social anxiety to phobias to post-traumatic stress disorder, sources of anxiety in daily life are numerous, and can have a powerful impact on your… 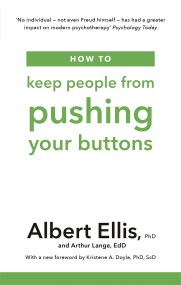 How to Keep People From Pushing Your Buttons

Life can get tough. From unemployment-or overwork-to divorce or remarriage, the challenges of newly blended families, not to mention everyday hassles, stress can feel non-stop.… 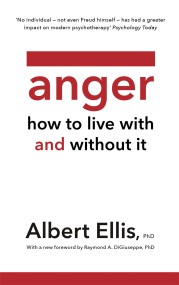 Anger. It's one of our most basic, and often most destructive, human emotions. And in today's world, it's a constant, escalating force, from road rage…