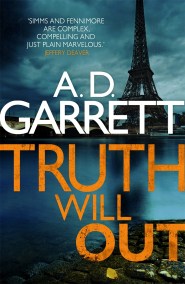 A mother and daughter are snatched on their drive home from a cinema. The crime has a number of chilling similarities to a cold case… 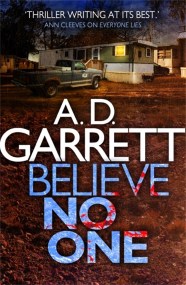 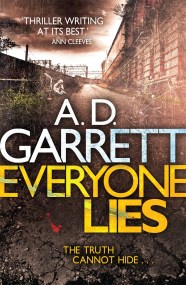 DI Kate Simms is on the fast track to nowhere. Five years ago she helped a colleague when she shouldn't have. She's been clawing her…