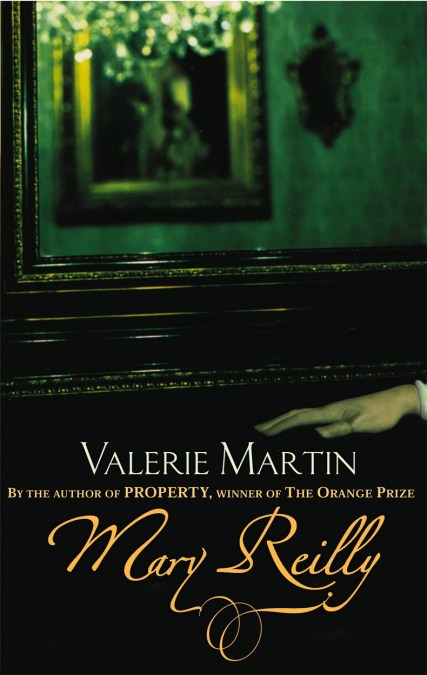 by Valerie Martin
From the acclaimed author of Orange Prize winning PROPERTY comes a fresh twist on the classic Jekyll and Hyde story, a novel told from the perspective of Mary Reilly, Dr. Jekyll’s dutiful and intelligent housemaid.

Faithfully weaving in details from Robert Louis Stevenson’s classic, Martin introduces an original and captivating character: Mary is a survivor-scarred but still strong-familiar with evil, yet brimming with devotion and love. As a bond grows between Mary and her tortured employer, she is sent on errands to unsavory districts of London and entrusted with secrets she would rather not know. Unable to confront her hideous suspicions about Dr. Jekyll, Mary ultimately proves the lengths to which she’ll go to protect him. Through her astute reflections, we hear the rest of the classic Jekyll and Hyde story, and this familiar tale is made more terrifying than we remember it, more complex than we imagined possible. 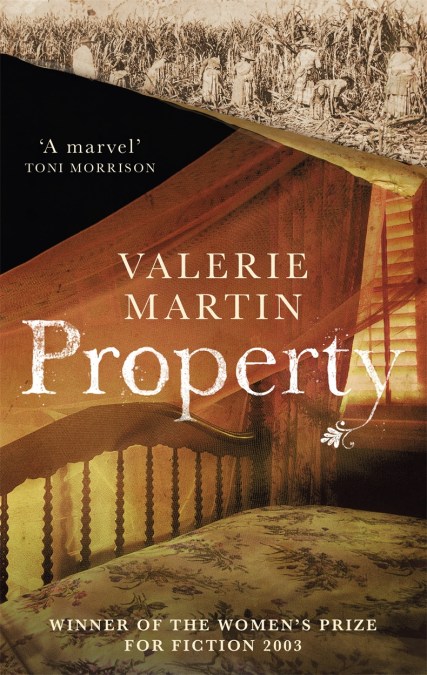 Manon Gaudet is unhappily married to the owner of a Louisiana sugar plantation. She misses her family and longs for the vibrant lifestyle of her native New Orleans, but most of all, she longs to be free of the suffocating domestic situation. The tension revolves around Sarah, a slave girl who may have been given to Manon as a wedding present from her aunt, whose young son Walter is living proof of where Manon’s husband’s inclinations lie.

This private drama is being played out against a brooding atmosphere of slave unrest and bloody uprisings. And if the attacks reach Manon’s house, no one can be sure which way Sarah will turn . . .

Beautifully written, PROPERTY is an intricately told tale of both individual stories and of a country in a time of change, where ownership is at once everything and nothing, and where belonging, by contrast, is all. 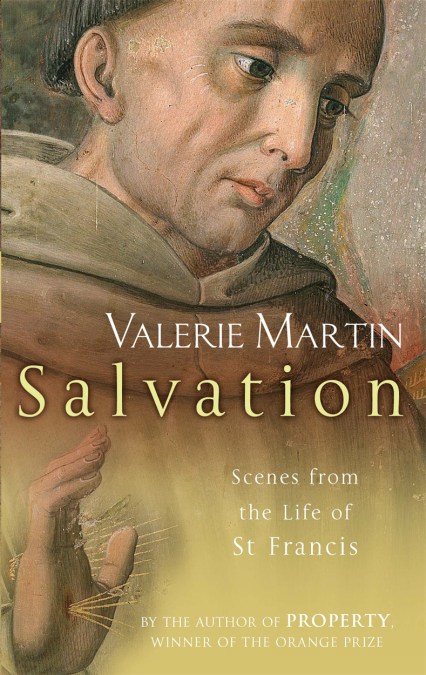 by Valerie Martin
Inspired by the great frescoes of St Francis of Assisi, the highly-praised author of PROPERTY has written a new and wholly original biography. Composed in a series of vividly realised ‘panels’, SALVATION begins with the dying Francesco – and the rivalry for his body among the towns of medieval Italy – and moves back in time toward his mystical conversion. The old friar, exhausted by illness and division among his brotherhood, gives way to the zealous missionary who joins the Fifth Crusade, confident that he can convert Sultan al-Kamil in Egypt. Later, we see the unwashed and innocent revolutionary, unafraid to lecture a pope on Christ’s message, and finally the frivolous young Francesco on the deserted road where his encounter with a leper leads him to an ecstatic embrace of God. SALVATION is a window into a medieval world whose physicality and purity have rarely been rendered with such visceral power. Most important, it is a unique, immediate portrait of the great mystic, whose legend has resonated through the centuries in both religious and secular realms.