Breathtaking untold story . . . riotously colourful
Mail on Sunday
A touching, entertaining memoir which traces the twin track restoration of a broken heart and dilapidated Shropshire Manor
The Tablet
Immensely readable . . . Laugh-out-loud funny, Restoration Heart is a delightful true story of love, hope and redemption by one of the foremost society writers of our day
Tatler
An excellent memoir
Nicholas Coleridge
This entertaining, often poignant, book is straight out of Waugh or Wodehouse
Catholic Herald
An endearing story of rebuilding and restoring
You magazine
A funny and unexpectedly touching book
Clive Aslet, Country Life
I read most of it in one exciting sitting. It's brilliant, gripping and sad. The personal romantic memoir is terrific
Harry Mount, editor of The Oldie
Hilarious . . . Restoration Heart conveys the transformative power of good architecture . . . this book is one to be treasured
The New Criterion
Recommended . . . unexpected poignancy
New Statesman
A very amusing and candid memoir
Jeremy Musson, architectural historian and broadcaster
I'm very much enjoying Restoration Heart
John Challis, aka Boyce in Only Fools and Horses and restore-a-wreck author
Cash emerges as a flamboyant character . . . a classically English romantic . . . Cash's transition is genuinely endearing
The Art Newspaper
Recommended
Historic House
Intriguing . . . wittily recounted and moving . . . This book will surely give heart to anyone embarking on a seemingly Sisyphean restoration job, be it of the house or of the soul
Mary Killen, The Lady 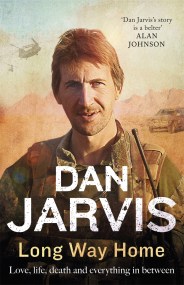 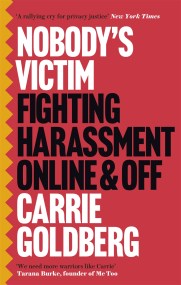 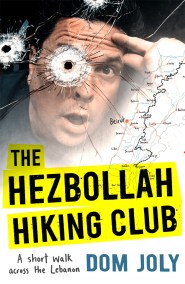 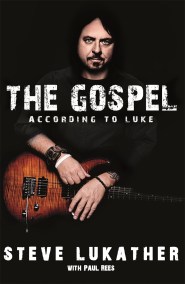