'...hugely inventive and highly amusing ...His sharply observed dialogue and the desire to think round corners and u-bends distinguish Holt's books. He has the ability to make the reader laugh out loud and should be treasured'
Computer Crowsnest 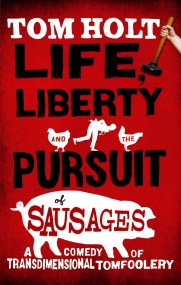 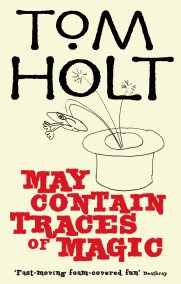 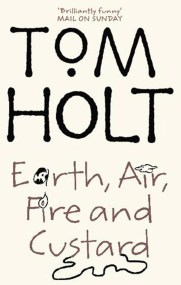 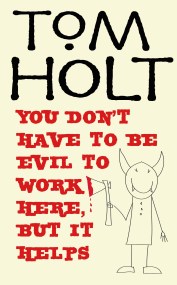 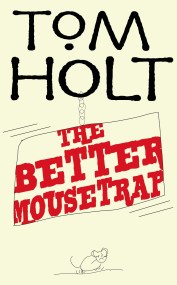 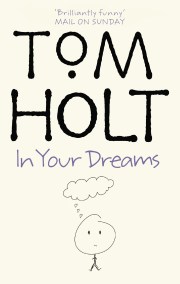