Enthralling, a real thing of beauty. Such anticipation as the story spins towards its momentous finale. Dazzling.
Josie Silver 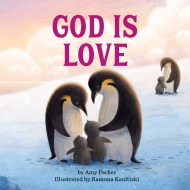 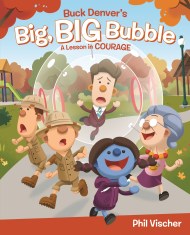 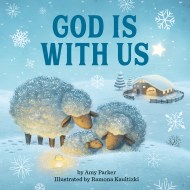 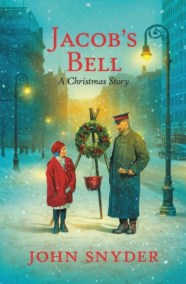 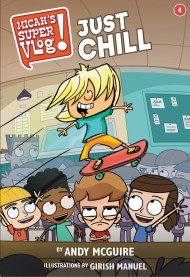 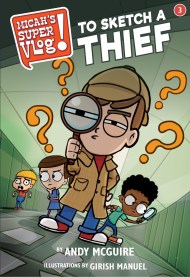 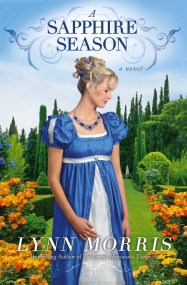 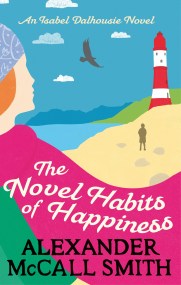 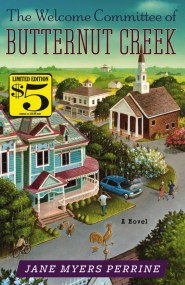 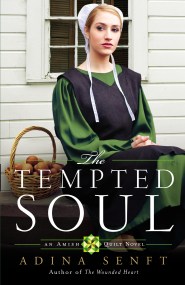 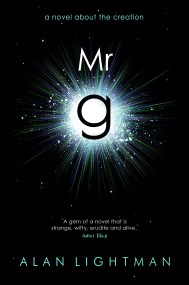 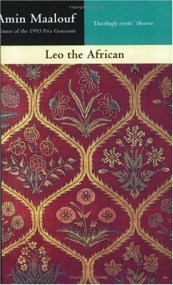