Wonderful! The kind of novel that you want to read and then discuss with other readers. But then Dexter Palmer is a writer like Hilary Mantel or Kate Atkinson, able to move between genres and time periods, by virtue of the almost supernatural sympathy he is able to invoke for his characters and the sense of the worlds they inhabit.
Kelly Link, author of Get in Trouble
The Rabbit Queen is provoking in ways that reach well beyond the premise, anticipating as it does our own 'world of ash,' with all its spectacle, factionalism, and noise. It is vividly composed and audaciously imagined, filled with characters who do battle against a world that perceives them as strange - or who, conversely, assume strangeness as a mask in order to induce the world to see them at all. It is yet another wonder in Dexter Palmer's cabinet of wonders
Kevin Brockmeier, author of The Brief History of the Dead
Like the historical fiction of Hillary Mantel or Caryl Phillips, Palmer does not shy away from the depravity of the past, particularly the violent desires of London's elite. Expertly utilizing an actual bizarre historical event to explore faith, reason, and the foundations of our current economic system, this exhaustively researched and dexterously constructed novel is another triumph to add to Palmer's incredibly diverse corpus of works
Booklist review (starred)
Deft, droll, and provocatively philosophical . . . A novel that attempts to illuminate 'the slippery nature of truth,' when everything from God to reality is up for grabs
Kirkus Reviews (starred review)
Palmer brilliantly fictionalizes the true story of Mary Toft . . . [He] evocatively captures the period . . . But more impressive are the novel's inquiries into the human concerns of wonder, denial, and belief. . . Palmer skillfully and rewardingly delves into the humanity at the heart of this true historical oddity
Publishers Weekly 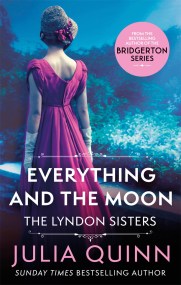 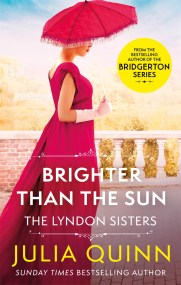 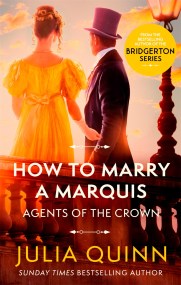 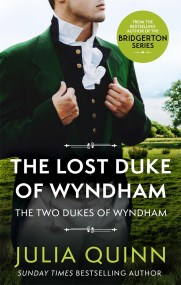 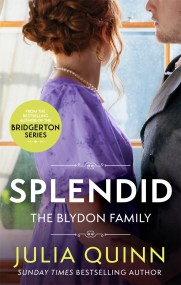 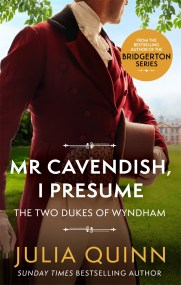 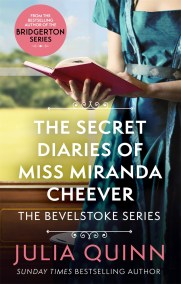 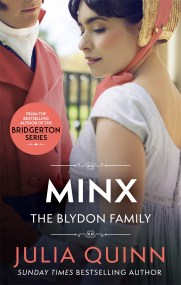 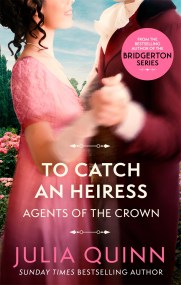 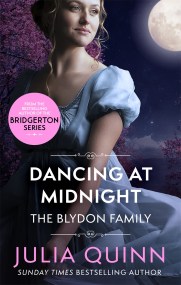 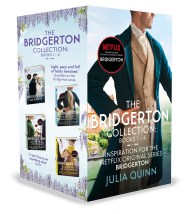 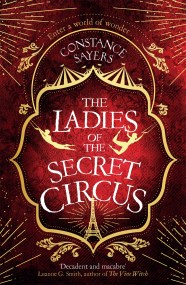