Stephen King meets Robert Louis Stevenson... an imaginative gothic tale guaranteed to send a shiver down your spine the next time you walk a dark Edinburgh night.
David Hewson, author of The Garden Of Angels
Russell delivers a brooding, stunningly atmospheric tale set in Stevenson's Edinburgh - multi-layered and intricately plotted, this is a Gothic thriller from the hands of a master.
Margaret Kirk, author of Shadow Man
A deliciously dark reimagining of a timeless character and a wonderful recreation of a gothic Edinburgh . . . Another winner for a consummate storyteller
Douglas Skelton
Gloriously diabolical. A terrifying thrill ride through the hidden chasms of the human soul.
Chris Brookmyre 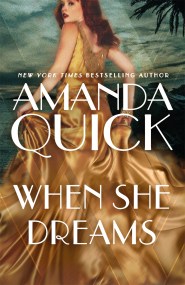 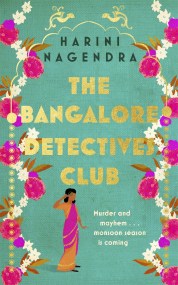 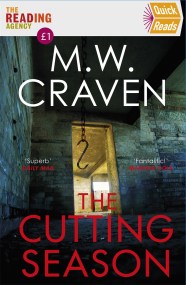 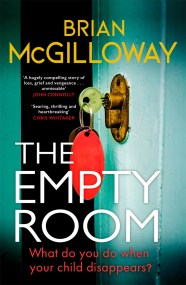 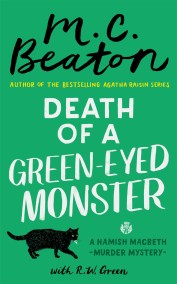 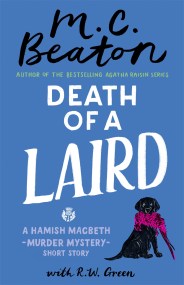 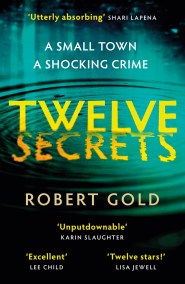 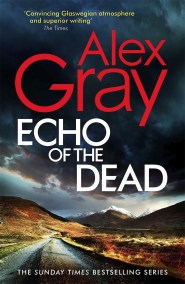 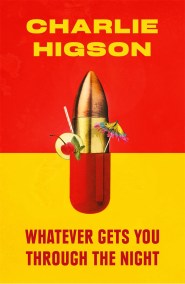 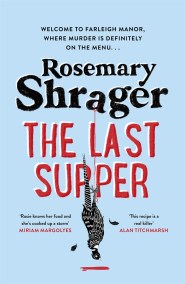 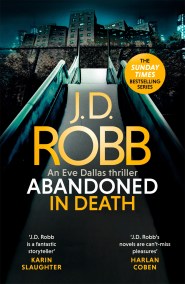 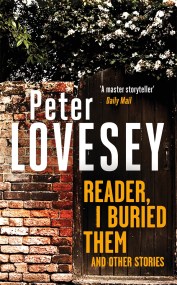