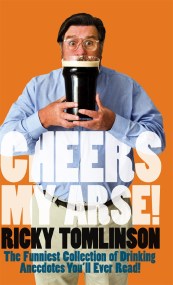 Ricky Tomlinson, author and entertainer, has worked in pubs and clubs up and down the country and seen more than his fair share of last… 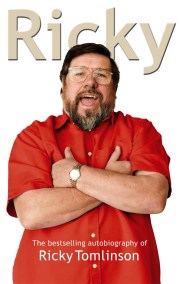 I know that I'm going to get stick over this book, but there you go - it can't be helped. And some readers might think… 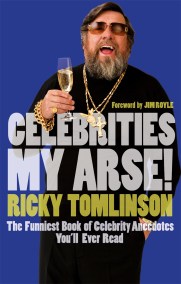 Celebrities would have us believe they lead a charmed life, and never make mistakes like us mere mortals. Charmed life my arse! With his wicked… 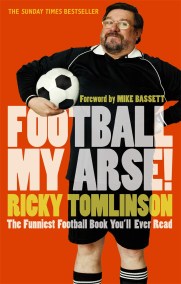 I have always collected football stories like other people collect stamps, and it's great to get this opportunity to stick them in a book' From…