Raw and authentic Hong Kong writing at its best. This book is exceptionally good
Chris Thrall
Kit Fan's admirable debut novel Diamond Hill gives us the heart and soul of Hong Kong. Fan captures, with profound empathy, the temporary and precarious nature of the city. His motley crew-a former heroin addict, Buddhist nuns and prostitutes who have fallen from grace, a teenage gangster girl who runs a triad drug operation, among others-inhabit their Kowloon village before time destroys it . . . Despite disappearance and destiny, memory preserves the city's past along with the Cantonese language in all its rich expressiveness and slang. We look forward to more from this author.
XU XI, author of Habit of a Foreign Sky, The Unwalled City, Dear Hong Kong, Insignificance: Hong Kong Stories
Immediately engaging and dynamic and with an eye for an image that could only belong to a poet
Andrew McMillan
Diamond Hill breathes beauty. Through quiet prose that speaks eloquently for itself, Kit Fan skilfully weaves a story of loss and of being lost; a story of tragic mistakes, which haunts the reader long after the final page has been turned
Okechukwu Nzelu, author of The Private Joys of Nnenna Maloney
A vivid, powerful portrait of a vanishing world
David Nicholls
An exhilarating and original tale, Diamond Hill marks award-winning Fan as a writer to watch
Cosmopolitan 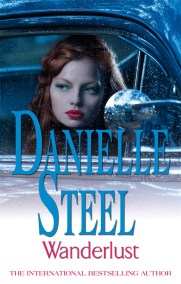 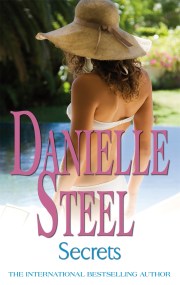