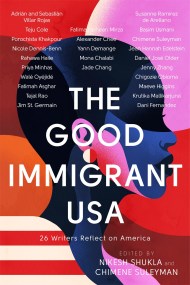 GUARDIAN MUST READ BOOKS OF 2019 'The you-gotta-read-this anthology' Stylist 'This collection showcases the joy, empathy and fierceness needed to adopt the country as one's…