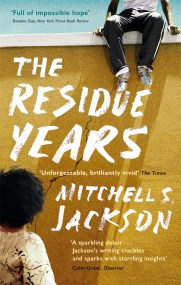 'This novel is written with a breathtaking, exhilarating assurance and wit. Terrific' The Times 'A wrenchingly beautiful debut by a writer to be reckoned with'… 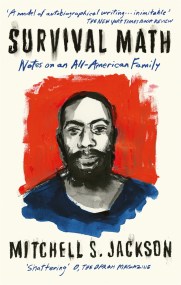 'A mesmerising book, full of story, truth, pain, lyricism, humour and astonishment: the stuff of a difficult life, fully lived, and masterfully transformed into art'…