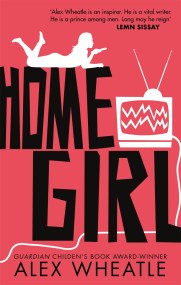 'Alex Wheatle is the real deal; he writes with heart and authenticity, books that make you laugh and worry and cry and hold your breath.… 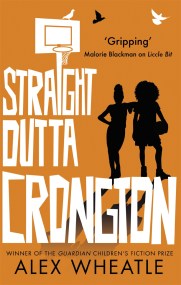 THE NEW NOVEL FROM THE WINNER OF THE GUARDIAN CHILDREN'S FICTION PRIZE 2016 Round these ends, it's hard to hold on to your dreams Life's… 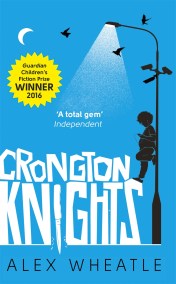 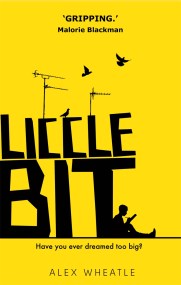 What's worse than hiding a secret? Liccle Bit's about to find out... Venetia King is the hottest girl at school. Too bad Lemar is the…