Wolff's previous books on this president - Fire and Fury and Siege - titillated us with inside tales from a dysfunctional White House; terrified us a bit with gut-wrenching episodes of Diet Pepsi-fuelled craziness. They were warm-up acts. Low energy in comparison. Now we get the real deal. Landslide cuts deeper than any previous book about this president, indeed about any president.
The Times
Smart, vivid and intrepid
New York Times
In Landslide, Michael Wolff, the shrewdest and most colourful chronicler of the Trump years, focuses on 'the big lie', how Trump's conviction that November's election was stolen from him led him down the path towards insurrection and infamy.
Sunday Times
Michael Wolff's third Trump book is his best - and most alarming ... Fire and Fury infuriated a president and fuelled a publishing boom. Its latest sequel is required reading for anyone who fears for American democracy.
Guardian
[Wolff] provides a seamless, cinematic narrative of unfolding events in the White House, as if he was quietly sitting in the corner, unnoticed, taking notes, with some preternatural insight into the innermost thoughts of all the protagonists .... Cruel, unforgiving, muckraking, scandalous. I couldn't stop reading it.
Telegraph
If Donald Trump seems like a distant, bad dream, Michael Wolff's pacily readable account of his last months as president warns that we shouldn't write him off yet. This is the US journalist's third book on the Trump administration - after Fire and Fury and Siege - and it uncovers new depths of dysfunction there.
Evening Standard 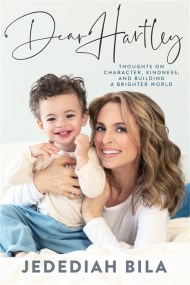 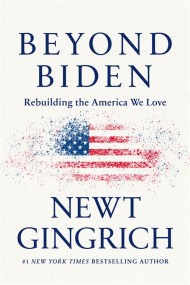 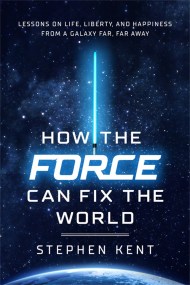 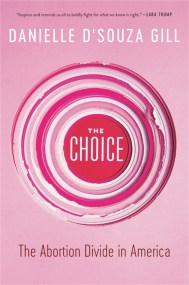 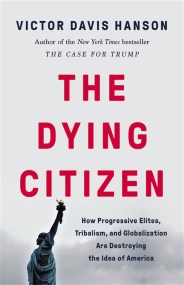 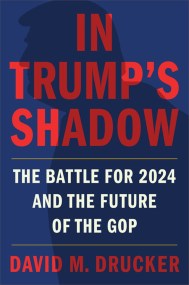 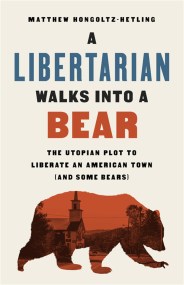 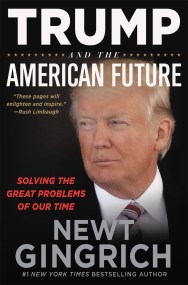 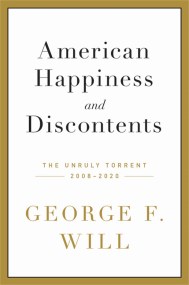 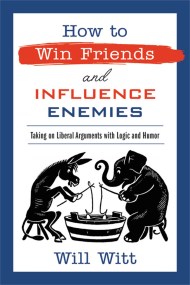 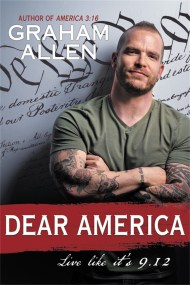