Paranormal and show-business power struggles make for hard-to-put-down entertainment.
BOOKLIST
Exhibits the unique blend of dark horror, quick wit and flawless storytelling that is fast becoming Kelley Armstrong's trademark ... a gripping and enjoyable read
DREAMWATCH
The Women of the Otherworld universe has expanded and gained further definition with this latest entry. . . . If Kelly Armstrong writes it, then you should add it to your reading list if you want a darn good tale.
HUNTRESSREVIEWS.COM
Armstrong has a good ear for dialogue, and the main characters, especially Jaime and Eve, stand out in full colour.
WINNIPEG FREE PRESS 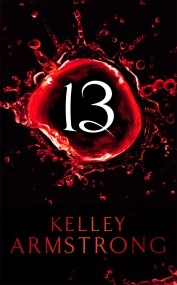 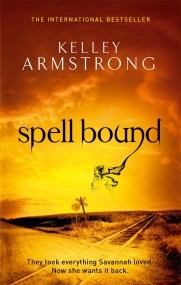 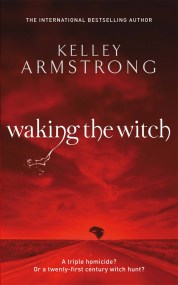 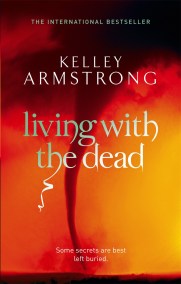 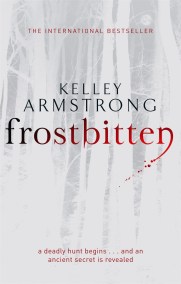 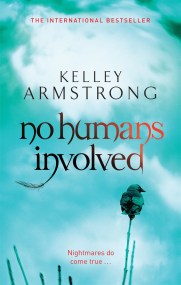 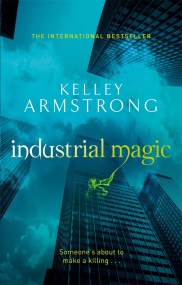 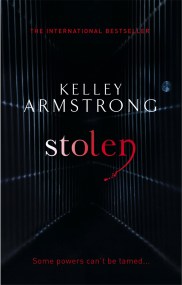 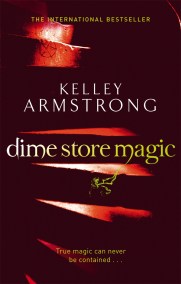 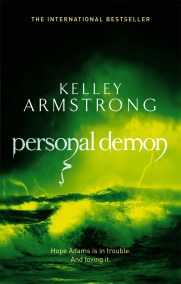 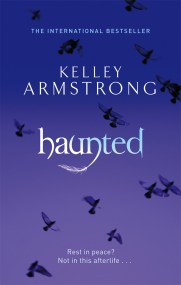 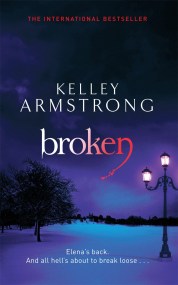 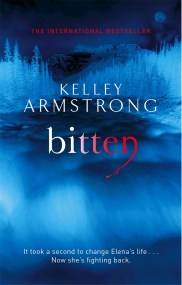 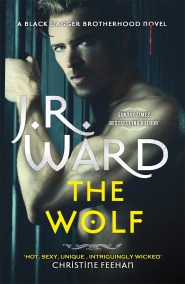 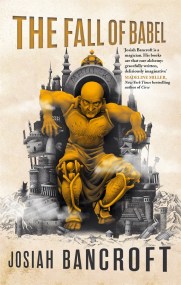 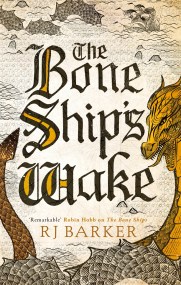