I was completely bowled over by Kailash's book and read it with a beating heart and dry mouth. I felt as though I was at his side, hearing the shells and bullets, enjoying the jokes and listening in the scary dead of night. The skill with which he has included his childhood and training is immense, always discovered with ease in the narrative: it actually felt as though I was watching, was IN a film with him. It brought me nearer than I have ever been not only to the mind of the universal soldier but to a hill boy of Nepal and a hugely impressive Gurkha. I raced through it and couldn't put it down: it reads like a thriller. If you want to know anything about the Gurkhas, read this book, and be prepared for a thrilling and dangerous trip
Joanna Lumley 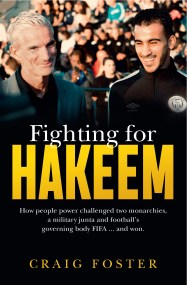 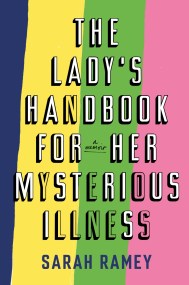