Dan Jarvis's story is a belter. It's about love, loss, courage and determination told with his customary modesty which fails to disguise the amazing man behind the story
Alan Johnson 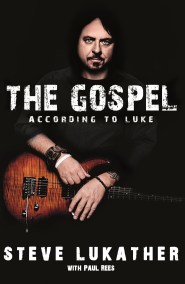