Abby Ellin has been Duped, and in this fascinating book, she reveals how and why ordinary people are often deceived by extraordinarily mendacious con artists. Ellin's personal story leads her to delve deep into research of why people lie and how they lie, and she discovers how common treachery can be. If you've ever been lied to, or told a lie, you will want to read this surprising, personal, and funny investigation of deception
<b>Piper Kerman, #1 bestselling author of <i>Orange is the New Black</i></b>
Abby Ellin's writing is everything her fiancé pretended to be: witty, vulnerable, brave, smart, and honest
<b>Michael Finkel, author of <i>The Stranger in the Woods</i></b>
Candid and entertaining, Ellin's book offers insight into the socially and psychologically complex nature of deceit as well as the choices she made as a duped woman. Lively, provocative reading
<b>Kirkus Reviews</b>
From the wildly entertaining opening chapter of Duped, Abby Ellin explores the why and how of great imposters, many of whom occupied important swaths of her life. Swerving from the deceitful, manipulative, pathological narcissists to the professional use of lie detectors, she makes researching dishonesty an entertaining and fascinating read
<b>Jonna Hiestand Mendez, former CIA chief of disguise</b>
I couldn't put it down!
<b>Gretchen Rubin, #1 bestselling author of <i>The Happiness Project</i> and <i>The Four Tendencies</i></b>
I loved this book, and not just because of Abby Ellin's masterful storytelling. This is a book that can save lives. She paints an exquisite portrait of what life with a predator is like. No child should go to college without first reading this book
<b>Joe Navarro, former FBI agent and bestselling author of <i>Dangerous Personalities</i></b>
Thrilling, weird, and funny, Duped reveals the psychology of gaslighting, the prevalence of gullibility, and the wisdom in paranoia. Abby Ellin is a shrewd chronicler of cons and a gracious friend to the duped.
<b>Ada Calhoun, author of <i>Wedding Toasts I'll Never Give</i></b>
Duped is memoir crossed with journalism, a funny, raw account of being at the receiving end. It's an enjoyable romp with real hurt at its core . . .
<b>Melanie Reid</b>, <b>The Times</b>
[A] sassy shotgun blast of memoir
<b>Times Literary Supplement</b> 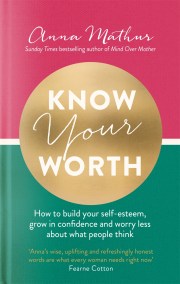 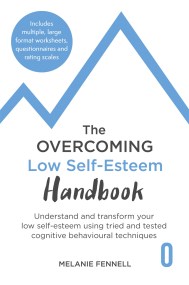 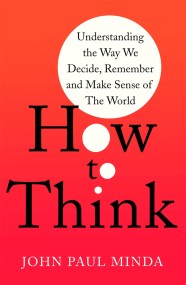 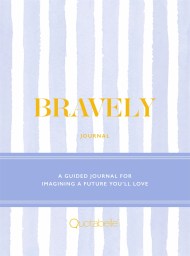 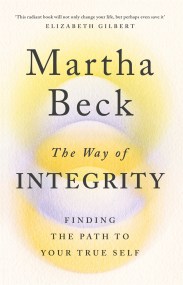 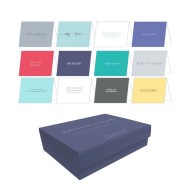 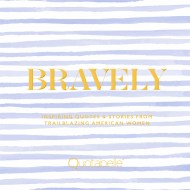 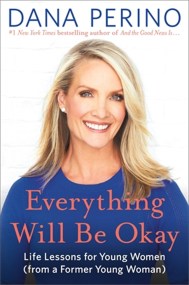 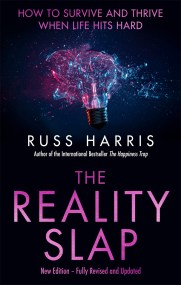 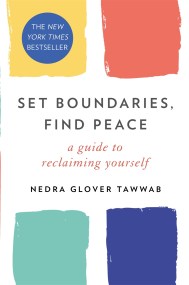 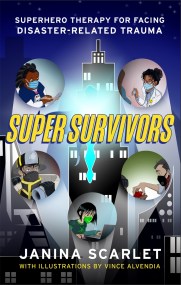 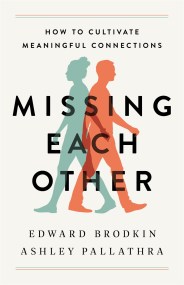