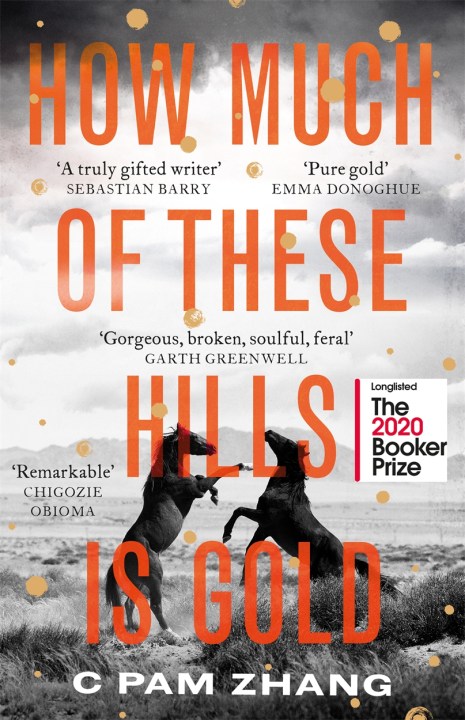 Compared by The New York Times to Faulkner's As I Lay Dying and Steinbeck's mighty The Grapes of Wrath, C Pam Zhang's How Much of These Hills Is Gold? brilliantly reimagines both the American West and the Classic American Western. Longlisted for the Booker, it tells of Chinese American orphans Lucy and Sam's quest through the Californian hills during the Gold Rush as they seek to bury the body of their father in a homeland that constantly tells them "this land is not your land."
Pioneer Women’s Memorial Garden- West Stage
AUSTRALIA