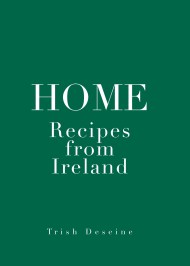 In Home: Recipes from Ireland, Trish Deseine re-visits classic recipes from her childhood which have shaped her tastes and her cookery, and invents many others,…