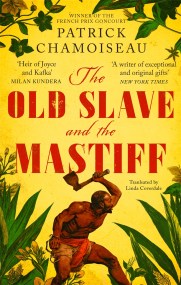 The Old Slave and the Mastiff

A profoundly unsettling story of a plantation slave's desperate escape into a rainforest beyond human control, with his master and a ferocious dog on his…