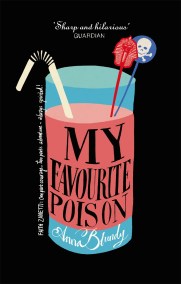 Faith Zanetti, war correspondent and now a mother, is sleeping with an edgy Russian who lives on the seedy side of ex-pat London. When he… 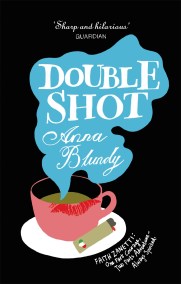 Faith Zanetti doesn't much care who put the bomb on flight TAA67, the plane that blew up over the tiny Scottish village of Cairbridge twenty-five…